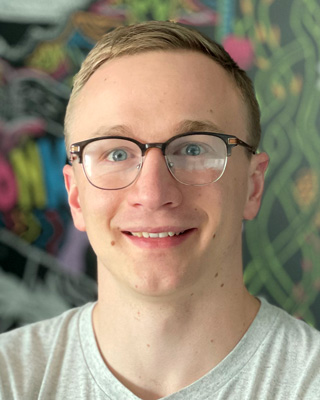 Mitch is a YouTuber who primarily makes videos about microcontrollers and 3D printers. He worked at Epic and Kuka before splitting off to start his own company in 2017. He now spends most of his time working with microcontrollers and 3D printers, which was the inspiration for starting a YouTube channel. Mitch has a degree in Software Engineering from Michigan Tech, where he was also the president of ACM (Association of Computing Machinery) and president of the Husky Game Development Enterprise.

Beyond Arduino: Now what?

Arduino is an incredibly popular way for beginners to be introduced to microcontrollers, but leaving the Arduino ecosystem can be quite scary. This presentation is directed at beginners AND experienced embedded engineers. It focuses on what it feels like to learn new microcontrollers beyond Arduino, and where you can go to find answers when you run out of youtube videos, books, and tutorials.