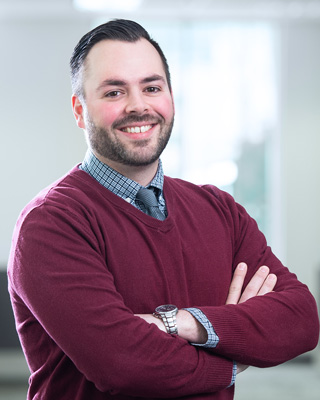 Nik Schultz joined Crank Software in 2015 as an Application Developer having previously spent three years at QNX on the Automotive HMI team. In 2017, after spending time in a training role, Nik became an FAE for North America, focused on supporting customers in their UI development journey, and helping them become more successful with their use of Storyboard. A regular technology course presenter and trainer, Nik is also an avid motorsports fan and can be seen riding his motorcycle at the track in his downtime. Based in Ottawa, Canada, he holds a bachelor's degree in Interactive Multimedia and Design from Carleton University.

The route to developing exceptional user interfaces (UI) is often not a straight one. Nearly all projects encounter detours (prototyping, testing, and design changes) that can often derail the project.

Historically, changes at the design level resulted in teams needing to hunt for and replace all changed assets manually. This would result in changes being missed, coded behavior being lost and ultimately, poor UX.

Join Crank Software, leaders in embedded GUI development, to learn how to streamline design changes and develop embedded GUI applications that provide outstanding user experiences while getting to market on a tight deadline.