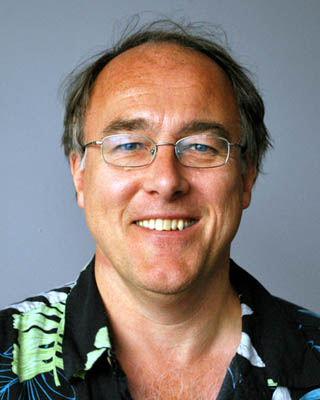 Clive "Max" Maxfield received his B.Sc. in Control Engineering from Sheffield Hallam University in England in 1980. He began his career as a designer of central processing units (CPUs) for mainframe computers. Over the years, Max has designed all sorts of interesting "stuff" from silicon chips to circuit boards and brainwave amplifiers to Steampunk Prognostication Engines (don't ask). He has also been at the forefront of electronic design automation (EDA) for more than 30 years. Max moved to America in 1990. Max's numerous technical articles have appeared in a wide variety of electronics and computing magazines, and he has held contributing editor and executive editor positions for many of these publications.

What the FAQ is an FPGA

A lot of people design embedded systems. Some of them are the hardware design engineers who create the boards. Others are the software developers who program the boards. The one thing that most of them have in common (apart from mutual distrust of each other) is that they predominantly use microcontrollers (MCUs) as the primary processing element in their designs.

In this presentation, engineer, writer, and communicator Max The Magnificent (a legend in his own lunchtime) will rend the veils asunder and reveal all. Max says that we will be leaping from topic to topic with the agility of young mountain goats, so he urges attendees to dress appropriately.