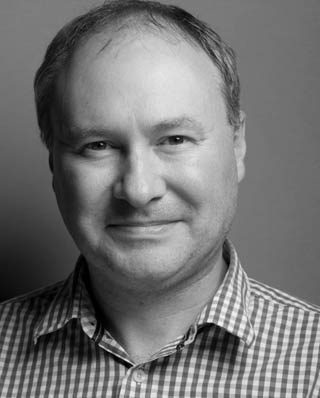 Adam Taylor is an expert in design and development of embedded systems and FPGA's for several end applications. Throughout his career, Adam has used FPGA's to implement a wide variety of solutions from RADAR to safety critical control systems (SIL4) and satellite systems. He also had interesting stops in image processing and cryptography along the way. Adam has held executive positions, leading large developments for several major multinational companies. For many years Adam held significant roles in the space industry he was a Design Authority at Astrium Satellites Payload processing group for 6 years and for three years he was the Chief Engineer of a Space Imaging company, being responsible for several game changing projects.

PYNQ is an open source Python framework from Xilinx which enables Python developers to access the performance provided by programmable logic, traditionally in the realm of electronic engineers. Being able to access programmable logic from Python brings with it acceleration factors of 10x, 100x and beyond to applications. This session will introduce the PYNQ framework, before demonstrating a number of image processing and machine learning applications developed using the PYNQ framework, showcasing not only the performance boost but also the ease of use.