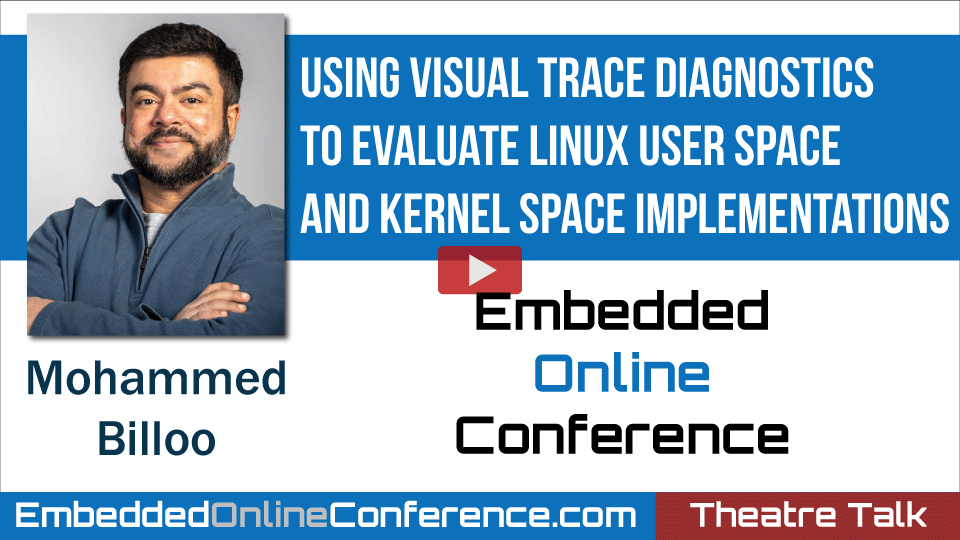 Can LTTng/Tracealyzer be used for online real-time tracing?

Hi, Johan from Percepio here. If you mean live trace streaming over a local network, that is indeed supported by Tracealyzer and LTTng. You need to use the LTTng relay daemon (relayd) and that can sometimes be a bottleneck, but it works.

Hi, thank you for your question! Tracealyzer by itself cannot be used for online real-time tracing. However, Percepio does offer a DevAlert service where traces are automatically uploaded to the cloud whenever a fault occurs in your system (where you can define a set of faults).

Thanks for this nice introduction! As I'm using Tracealyzer for nearly 3 years now I can confirm it's usefulness investigating how your software operates under different circumstances. But as each medal has two sides, tracing always adds additional runtime to your code. In my project we figured out where an how much tracing is beneficial and when does tracing overhead distort your system. In my opinion you can't get enough details out of you software (especially in complex systems) but you have always to pay a price for getting insights.
Do you have made any measurements regarding the overhead for user trace points on linux?

Thanks for your insight! I absolutely agree on the statement of paying a price for getting insights. I haven't made any measurements yet but will soon and expect to write a blog post about it. Keep an eye for it!

This seems to be very helpful for developers. How would you say that Tracealyzer timelines can be helfpful for higher level software testers?

Glad you found the talk useful. For a tester, I would say that you can use the Actor Instance Graph or the Custom Interval Graph to get a sense for the baseline performance when there are no regressions. As new releases are made, you could review these two graphs to identify any regressions. If new regressions are identified, you could send the trace to the developer for further debugging.